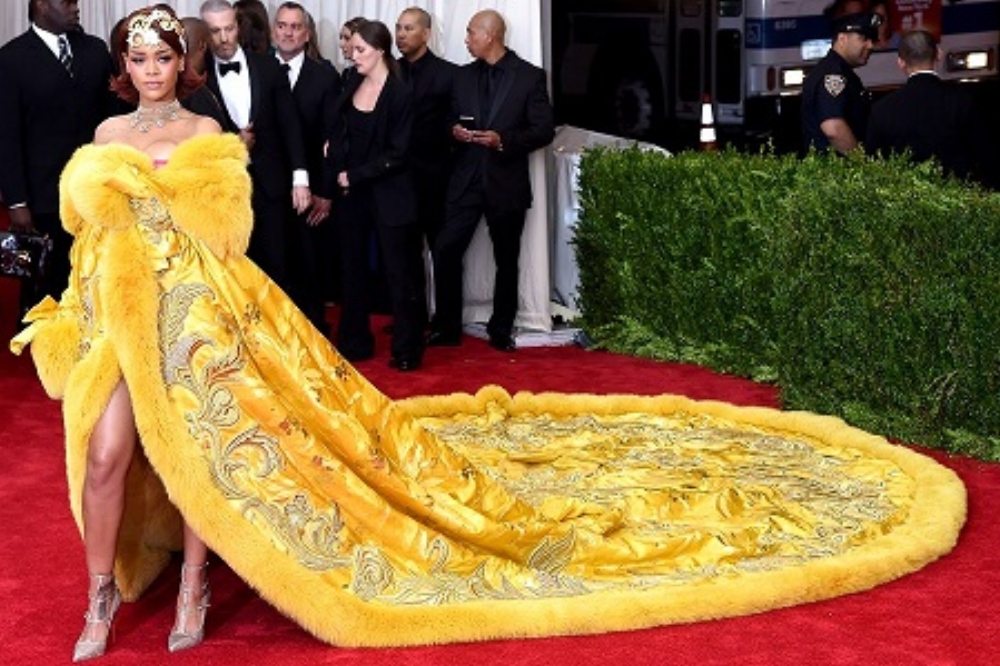 The month of May is here and it’s Fashion’s biggest night.This is the Super Bowl of Red Carpets. If you are a fashion fanatic, you must really pay close attention to tonight. Not too sure what we are talking about? Here’s your rundown just before the fun starts.

2 – In previous years unless you were invited you could not watch the event. This year you can actually watch the red carpet, but not the actual fundraiser. E! will be hosting a Live from the Red Carpet special. The red carpet pre-show will start at 7 p.m. ET, followed by the special at 7:30 p.m. ET. Instagram will also be dedicating a video channel to Met Ball coverage.

3 – Each year MET has a theme that guests are supposed to dress according to. This year’s theme isManus x Machina: Fashion in an Age of Technology.