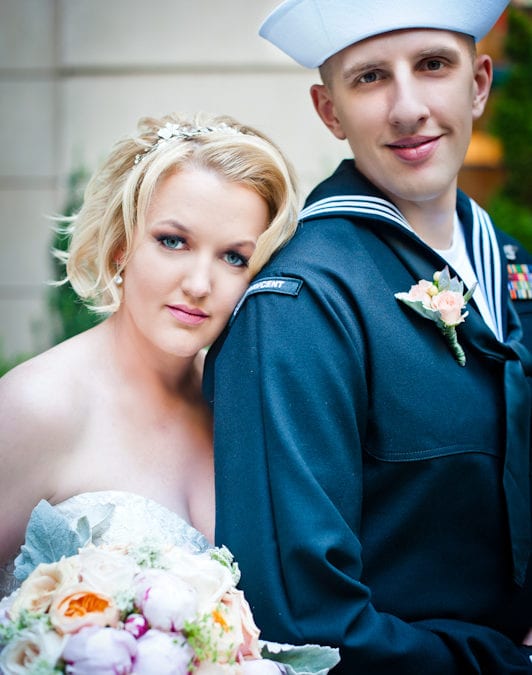 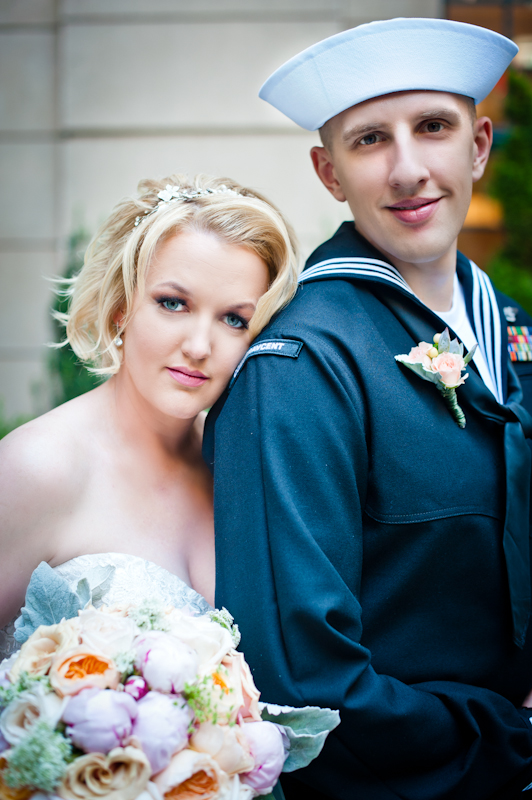 Matt and Melissa met in March of 2013 and had their first date over French toast at La Fourchette in Adams Morgan. Melissa had been on some hilariously bad dates prior to meeting Matt through an online dating app. She chose someplace close to home in case she needed to run! As it turned out, they hit it off, bonding over their love of bad movies, and made a second date to watch The Room together. They subsequently discovered a shared love of dirty jokes, board games, barbecue, and serving their communities.

Matt is an Operations Specialist 1st Class in the US Navy, currently in his 14th year of service. He enlisted straight out of high school and lived in Louisiana, Florida, and Maine, before moving to Maryland, where he met Melissa. Matt worked in Avionics for the first 12 years of his career, and developed a love of travel while working on C-130s. That took him to Japan, Italy, Spain, Australia, Thailand, and several other countries all over the world.  Matt has a passion for volunteering, and among other things served as a Sexual Assault Prevention & Response advocate while stationed at Joint Base Andrews. He recently completed his Associates Degree and is scheduled to finish his Bachelor’s in 2017.

Melissa is a licensed clinical social worker and currently supervises a team of clinicians at DC’s largest community mental health provider. She also serves on the Board of Directors at HER Resiliency Center, where she helped create the clinical framework for service delivery and regularly speaks at fundraisers. Melissa moved to DC in 2002 to attend The George Washington University, and stayed because she fell in love with the city and its community. She earned her Masters of Social Work in 2011 and has been committed to serving DC’s most vulnerable populations.

Matt and Melissa dated for 18 months before Matt was re-assigned to a duty station in Bahrain… for 2 years! They decided to stick it out, and always made it a point to talk on the weekends, in addition to sending messages through text or FaceBook throughout the week. They learned to communicate, even when they thought they had nothing to say, and to show up for each other with kind words of encouragement when life got hard. 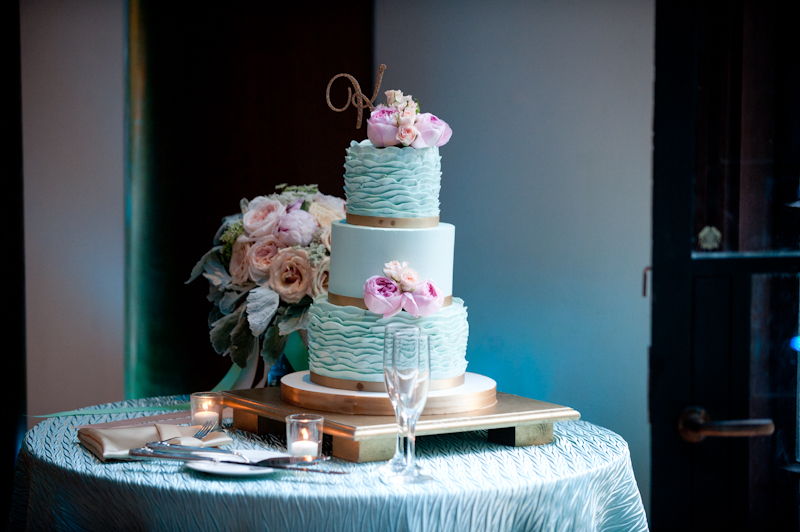 Melissa was able to visit Matt in February 2015. They played with camels, haggled over knock-off Ray Bans at the Souk, almost drove into Saudi Arabia by accident, and fell deeper in love than ever. Matt came home in August of last year and proposed the minute he walked in the door. They were married on August 7, 2015 at the Jefferson Memorial with Melissa’s parents and best friend, Veronica, in attendance.

Matt and Melissa will be moving to Bremerton, WA in October and decided to have a wedding reception on June 25th of this year. It was important to them that they have the opportunity to celebrate their marriage with all those who have loved and supported them in their journey toward each other and toward their new life. Being married to someone who lives across the world has not been easy, but ironically being so far apart has made them closer than ever.

We were so honored to plan the Mint Wedding of Matt and Melissa. Please see the images below. If you need help planning your Mint Wedding or any wedding please contact us for details.