How Nonprofits Can Fundraise During Coronavirus 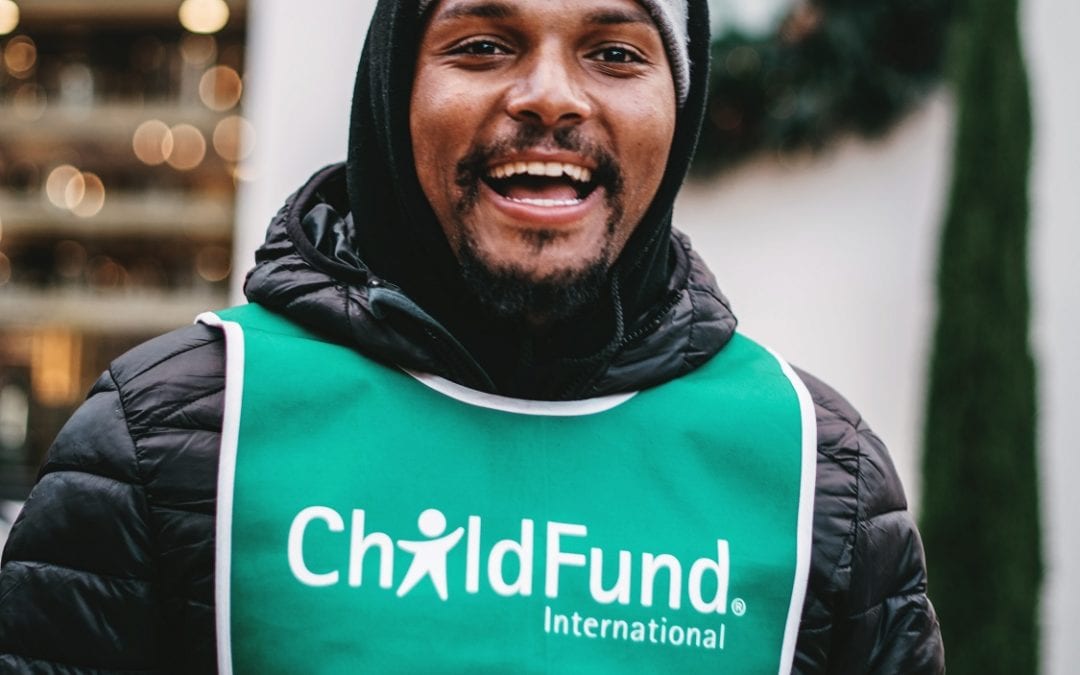 Nonprofits like everyone else has had to pivot due to the Coronavirus. What some first thought would be over in a few weeks has left American on bedrest for what looks like the middle of June.

It’s a season for creativity and to shift from what you have always done. Small businesses have had to quickly adapt tragically with some letting go employees. With nonprofits, they are needed more than ever. Food banks and cancer research initiatives must keep up the fight.

But what happens when the Coronavirus opens your door, sits on your comfy chair, tells you he’s saying for a bit, and has cancelled all your plans?

Nonprofits like the Taylor Emmons Scholarship Fund had to cancel its only annual event due to the virus. The May 2nd event is a golf classic and poker tournament. Almost 280 people were signed up to golf. Another 125 were slated to play poker later that night.

This would have been the charity’s ninth year and they have raised $2.5 million for its scholarship program. Funds help support students at the Out-of-Door Academy. Thankfully many of those who paid to attend the event have told the charity to keep the money.

But not all charities are as fortunate to still receive donations during this pandemic. Are people really able to give? Are they really focused on anything but themselves and staying healthy? The answer is there are plenty of people who would still give, but nonprofits simply have to figure out how to ask.

How Can Nonprofits Fundraise During the Coronavirus?

Having celebrity involvement with a charitable organization isn’t new. In fact, many nonprofits have asked celebrities to serve as Ambassadors.

What has changed is how you use celebrities to impact givers. Take DJ D-Nice as an example. D-Nice started Club Quarantine which later sparked the attention of Michelle Obama. While providing hours of live music via Instagram Live, he was able to ask more than 150K followers to register to vote.

Who has ever shied away from watching one of their favorite storytellers give new content? Most of us are home and have flocked to streaming platforms such as Netflix, Hulu, and Amazon Prime. How much the internet can handle is left to be seen says The Verge.

Dwayne Wade created a series of Instagram TV videos of him telling watchers how he became an NBA Star. Could a charity not make this more exclusive by asking those who want to watch an exclusive video to donate first?

Not only are you seeing one of your favorite people tell you something new, you are also supporting a charity. Win/Win is it not?

Many of you have heard of Giving Tuesday. This occurs the first Tuesday following Thanksgiving. It allows donors the chance to raise as much support as possible in 24 hours. Giving Tuesday raised $511M dollars in 2019, according to Whole Whale.

I realize that Giving Tuesday is months away and charities need donations now. Why not create your own giving challenge? The Community Foundation of Sarasota County is doing just that for 700 charities serving four counties.

Nonprofits will forever have to pivot to reach their donation goals. They have to remain innovative and thing outside the box. The above tips are just the starting point of what can be done to generate the support charities so desperately need. Click here to let us know how we can support your charity with creative fundraising ideas.