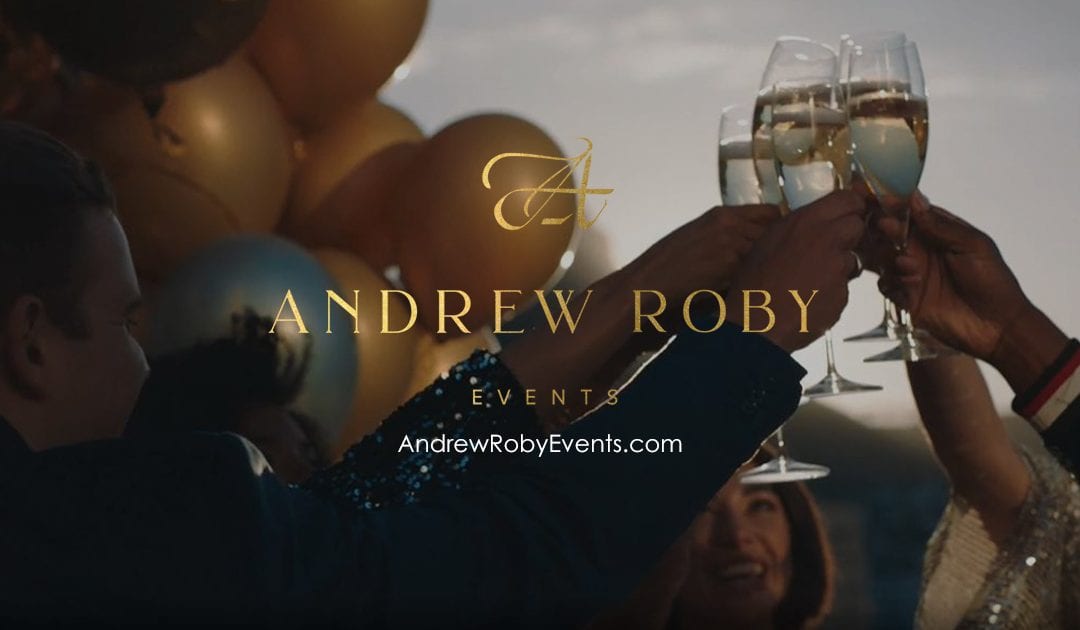 I read the below story found on Mashable and my heart broke. Broke in two parts: 1 – Seeing that things like this actually happens around the world and now being brought to light by UNICEF. 2 – Seeing that us Event Professionals are not doing enough about it to stop this. I can somewhat understand the families involved forcing this matter, but Event Professionals being hired to support this sickens me. We have to do something to end this. Pressure governments to fight for equal rights, stopping human trafficking and sexual assault of minors is a start. Please read the story below and share this to bring awareness to this very sensitive yet imperative topic.

Samia’s* story is far too common in my country, Niger.

When Samia was in second grade, her chance at a fair and healthy childhood was shattered.

Her father decided his daughter would get married. So 10-year-old Samia married a man in his 30s, marking the beginning of a three-year-long living nightmare.

Samia was repeatedly physically and sexually assaulted by her husband. When she wasn’t being abused, her mother-in-law forced her to work. Often she was left to sleep outside, alone, without being fed.

At age 14, Samia became pregnant but delivered a stillborn baby. After spending days in hospital, she was determined to start a new life. Once back with her husband, Samia secretly planted and sold groundnuts, eventually scraping together $10. One night she left the house, bought a bus ticket and traveled to her aunt’s village.

Now 18 years old, she is a member of a women’s support group for former child brides and survivors of domestic violence.

She recently explained, “My goal now is to become a tailor, have a sewing machine and sewing kit and work for myself, truly be autonomous. When a woman doesn’t have any financial resources, she depends on a man. I don’t want ever again to have to depend on a man, neither my father nor a husband.”

Niger has the highest rate of child marriage globally, with three quarters of all girls in the country married before their 18th birthdays. But this is only a fraction of the 15 million girls who become child brides every year.

Today, as we celebrate the rights of girls and women on International Women’s Day, UNICEF and Bridal Musings are sharing a new reenactment video to shine a spotlight on Samia and the 15 million girls who will be married as children this year.

We hope that by casting a bride who may not seem at risk of child marriage, and replicating a high-end “Western” wedding, we will provoke conversations on equal rights for girls everywhere.

We all agree this video is deeply disturbing, yet 41,000 girls under 18 will be married today — in real life.

Today also marks a turning point in global efforts to end child marriage, with the launch of the UNFPA-UNICEF Global Programme to Accelerate Action to End Child Marriage, which will reach more than 6 million girls in 12 countries.

The program will focus on preventing girls from getting married and helping those who have already been wed — girls like Samia, who also deserve a fair chance in life. 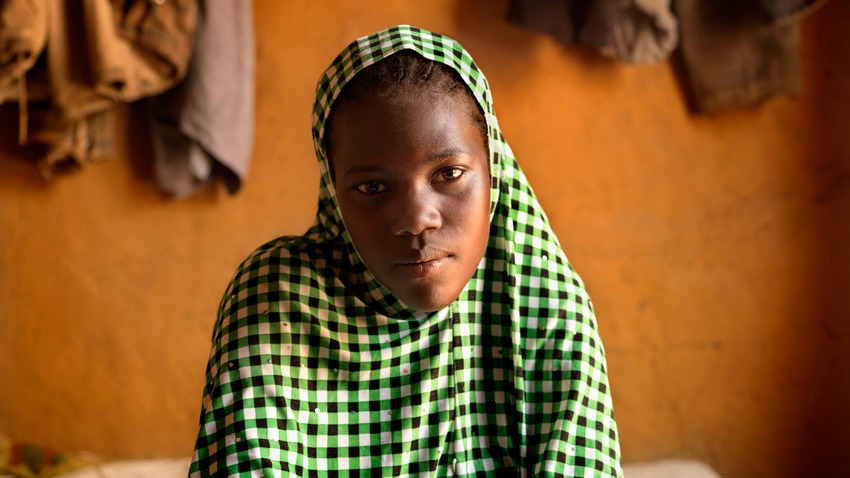 On Nov. 18, 2015, Nafissa, 17, at home in Maradi, Niger. Nafissa was married when she was 16. She has been married for 10 months, becoming pregnant three months after marrying. Nafissa’s baby was stillborn 15 days ago. After the birth of the first child, children traditionally spend 40 days at their own parents’ homes. Image: UNICEF/UNI202947/VAN DER VELDEN

Florence, 14, Democratic Republic of the Congo 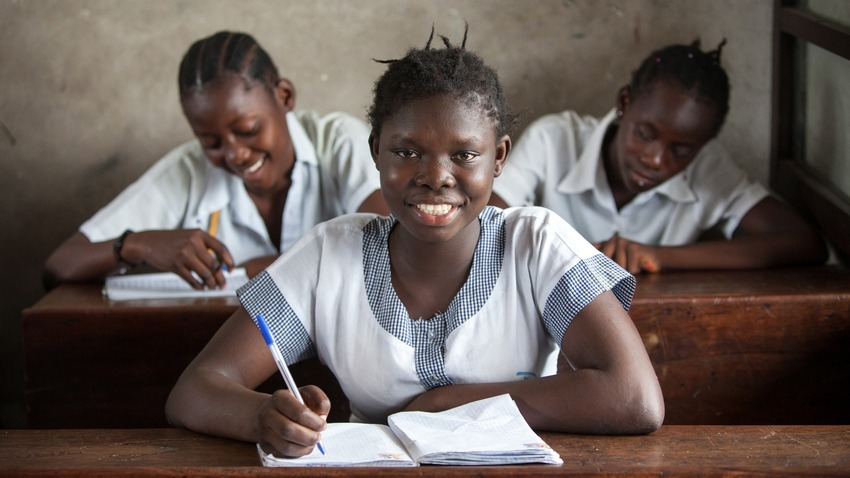 Florence, a 14-year-old student at the Hope secondary school, situated in the municipality of Kalamu of Kinshasa, capital of the Democratic Republic of the Congo, is answering questions about what she thinks of child-marriage: “My stepmother wanted to marry me off to a man when I was 13. I refused, since I was still a little girl and I wanted to study. So she took me to the market and abandoned me there. I didn’t come back, it was a good decision. Now, I’m currently in the last year of primary school continuing with my studies. I want to go to high school and then become a tradeswoman.” Image: UNICEF/UNI199292/DUBOURTHOUMIEU Hened Al Ahmad, 14, Lebanon 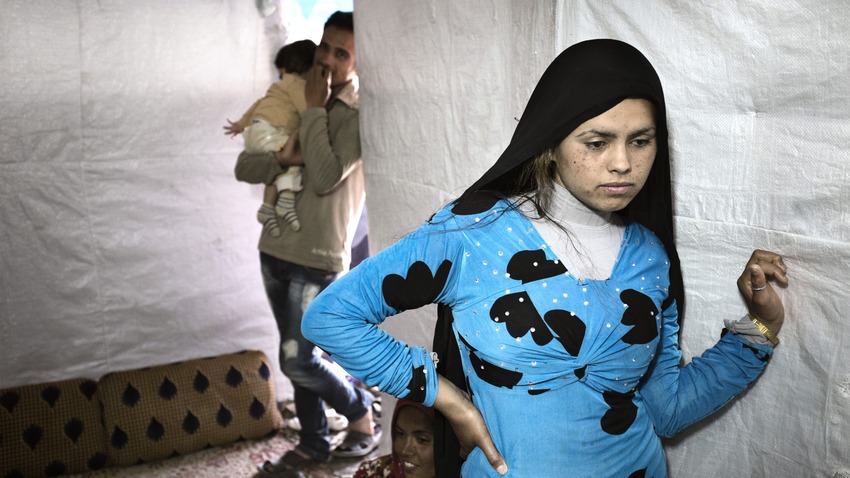 On May 12, 2015, in Lebanon, Syrian refugee Hened Al Ahmad, 14, stands inside a tent shelter in Rawda, Bekaa Valley. Hened, who got married 18 months ago, is now a widow. Her husband died six months after they wed in their homeland. Pregnant at the time, she later miscarried — due, she said, to the pain and fear she felt. Image: UNICEF/UNI198616/AGGIO CALDON 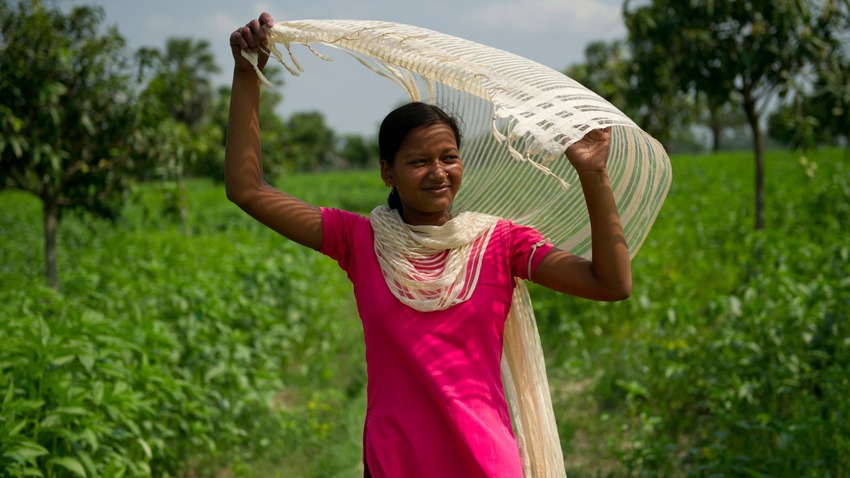 Women in a field

Madhalsi Sarkar, 17, finished primary school and was not interested in pursuing her secondary education. In May of 2011 her parents tried to marry her to a 27-year-old man, but the marriage was prevented by the Child Helpline. Her parents were not aware of India’s Child Marriage Act of 2006. Image: UNICEF/UNI112030/SLEZIC