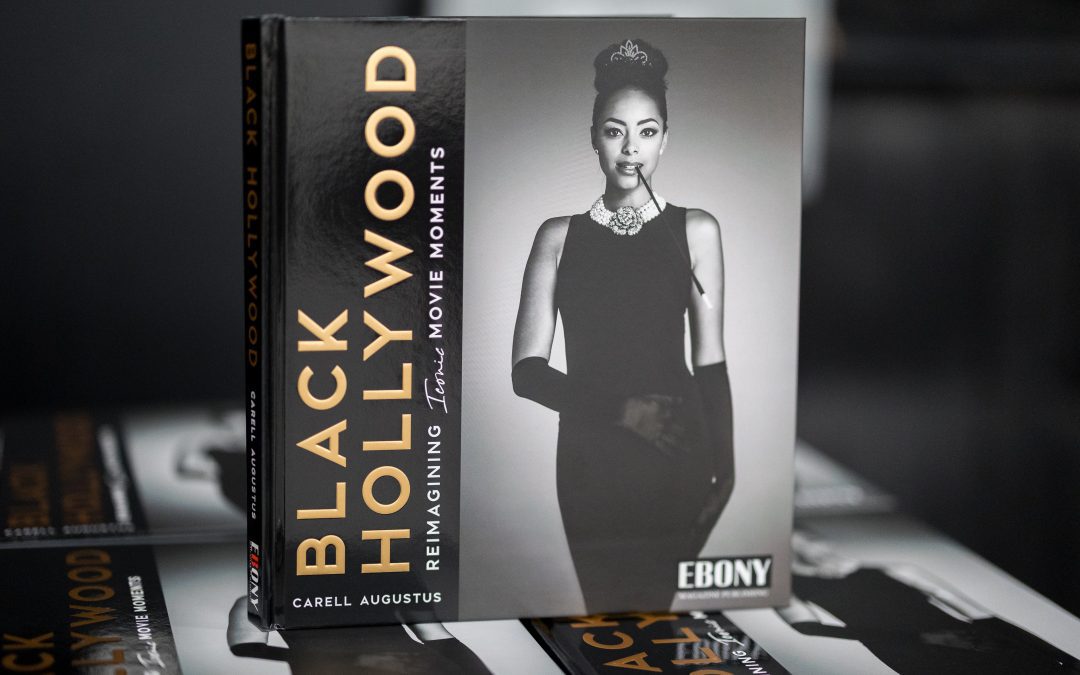 Launching anything to the general public can be a scary and tedious thing. You have such a creative idea and now it’s time to put in the work to see it come to life. Once it does, will the public love or hate it. In the case of Carell Augustus, fans from around the world absolutely loved being at the Black Hollywood Book launch.

Augustus created the Black Hollywood Book Project as a groundbreaking reimagining of Hollywood’s most beloved films, including Breakfast at Tiffany’s, Singin’ in the Rain, Mission: Impossible, Forrest Gump, and more.  To do this, Augustus used the “who’s who” of today’s Black entertainers recreating iconic cinematic scenes, renewing readers’ appreciation of the past while asking questions about representation in media and inspiring the artists of the future.

For us at Andrew Roby Events, diversity, equity and inclusion holds a huge place in our hearts and is why we are members of the National Events Council. The event industry has been long plagued with the lack of equal representation of Black and Brown event professionals including in imagery. The ability to serve as Los Angeles Event Planners for the Black Hollywood Book Project served as the perfect fit to the advocacy work we have done.

Augustus ‘book is not just a book for Black people; it is a book for all people who rarely see themselves in their totality on screen, said Ebony. 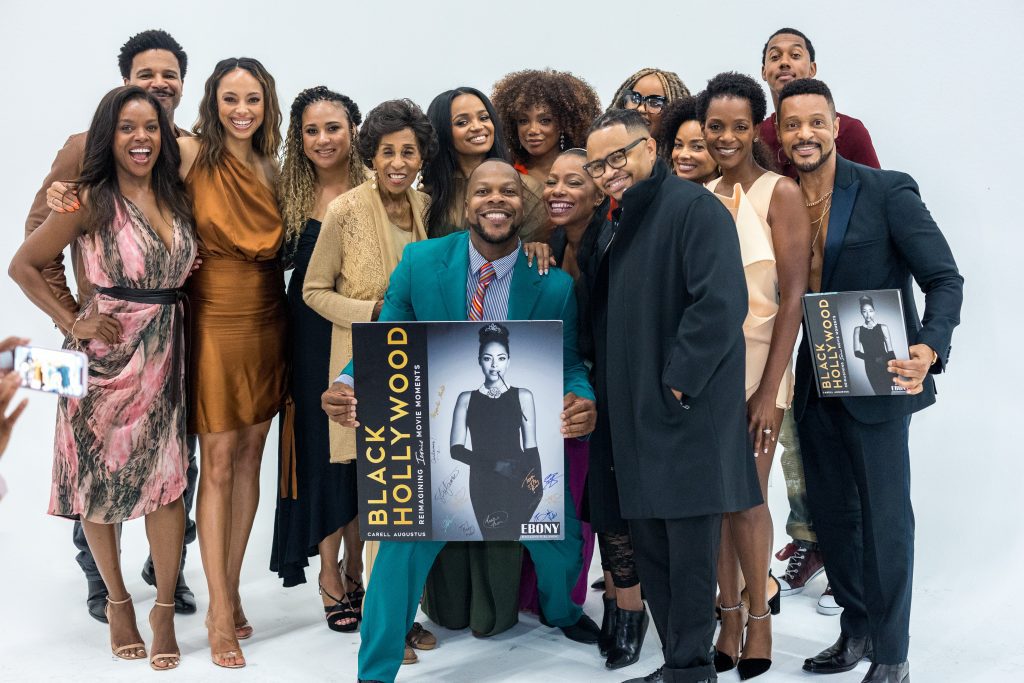 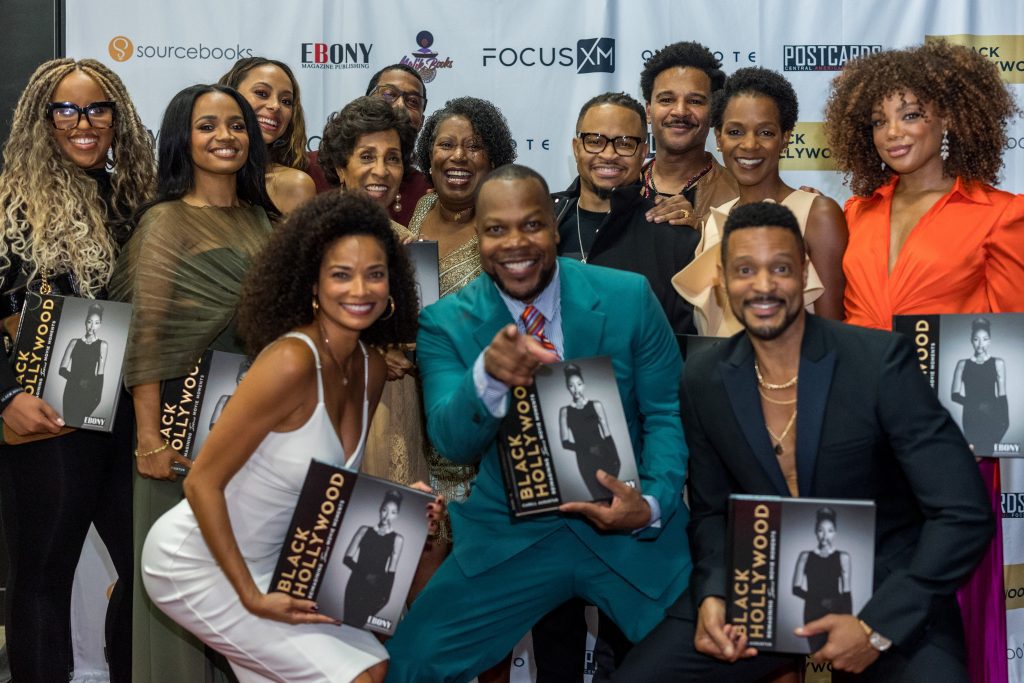 The Los Angeles book launch took place at Quixote Studios in West Hollywood. It gave us a clean canvas to allow this celebrity filled event to shine. Many of the celebrities featured in the book arrived on red carpet to celebrate Augustus and also sign books for more than 300 guests. Guests also got a chance to taste local food vendors, participate in a live auction, receive custom made silhouettes and much more.

The goal our clients asked of us was to ensure the vendor team was set for success. We offered each of Augustus’ guests an incredible experience during the book launch. It was a blend of necessary protocol for celebrities while also ensuring guests received books and got a chance to meet some of their favorite stars such as Marla Gibbs who we all fell in love with on the NBC sitcom 227. They relied on us to serve as their partners producing the book launch which ensured it was a high caliber social event that celebrated a unique cause.

Following the event, Augustus stated, “If I could have said all the ways I would have wanted by book launch to go – full of family and friends, at Quixote Studios, and just a showing of love and support. The night was perfect.”

If you missed attending the book launch, here is a short video of what took place.